I have received a ton of questions and requests to post more about myself. So I decided to write some fun facts about me so you guys can get to know me a little better. 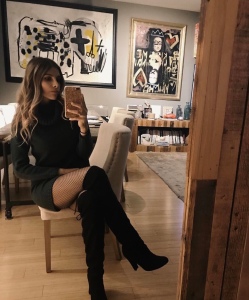 1. My full name is Krizia Arlette Mireles Guzman. I’m Mexican and if you don’t know this already, we take on both our parents’ last names.

2. I was born and raised in Guadalajara, Mexico. A lot of people don’t know this or think I just have Mexican parents and never really lived over there at all. I was born in ’93 and I moved to the states 15 years later in 2008. So basically, 2/3 of my life were spent over there.

3. I live with my parents. I moved back to my parents’ house about a year ago after living in Los Angeles for 3 years by myself.

4. I have 1 younger brother. His name is Rene and just turned 21 last month. He’s honestly one of the smartest and most driven human I have ever encountered (+ he’s super cute). I’m pretty proud of him.

5. I have two dogs. You’ve probably only seen pictures of baby Z and that’s because he was actually given to me in LA, so it’s more of my dog. Not that I love him more than Chanel lol (female Yorkie) but he’s just my little baby boy.

6. I’m pretty tall. You can’t really tell on pictures but I’m actually 5’9. (Unless I’m standing next to shorter people)

7.I went to an American school from Kindergarten-8th grade. This is probably one of the questions I get the most. “How do you speak English so well if you grew up in Mexico?” “Where did you learn?”. I went to a US State Department-sponsored educational institution with a system that is exactly like the school systems in the U.S. (+ Spanish classes accredited by the Mexican govt. too). So I basically grew up with both English and Spanish. I consider them both my “first” language because I know them both to the same level of fluency. 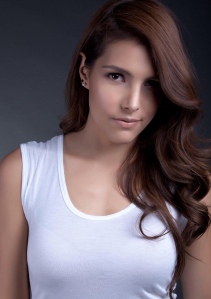 8. I went to culinary school. I went to the Art Institute of San Diego for culinary arts. You know I love food + cooking so this shouldn’t be a surprise lol.

10. I am obsessed with sushi. Possibly my favorite food of all time, and that’s saying a lot since I’m a foodie and can’t ever decide what my favorite food could be since I literally like every cuisine there exists. Except maybe French, I’m not a huge fan although it’s considered to be the foundation of the best cooking techniques.

11. I once saw “The Lion King” 36 times in one day. I don’t actually recall since I was like 3-4 years old, but my aunt is the witness. This was, and probably still is, one of my favorite movie of all times. So one day when she was babysitting me for a whole day, she counted every single time she had to rewind (VHS) and replay the movie for me. I would actually cry 5 minutes before it would end because it was going to end… no joke. That’s what I call patience.

12. My mom named me after a perfume. I’m sure some of you have seen the name “KRIZIA” before since it’s actually a well-known Italian brand. When my mom was younger, my grandma had the perfume and she always liked the name. She wanted her daughter to be named Krizia and so she named me after a perfume lol. I actually have the perfume myself and it smells amazing. It’s discontinued already so I only use it for super special occasions.

13. I hate malls and going shopping. No one believes me on this, but my close friends know how much I actually hate going to stores and physically having to shop and look for things. I literally buy 95% of my things online. I’m actually a pro-online shopper haha. I’ll go to a mall to eat or walk around and socialize with friends but even then, it’s a mission to get me to go to a mall.

14. I hate uni. I do not like this at allllll, I will spit it out no joke. Idk, it just has a very annoying taste and texture to it I cannot stand.

15. My parents have like 10+ nicknames for me. They actually use them all constantly and some of them are pretty ridiculous. My dad is the one making them up (he literally gives everyone nicknames). Some of the most absurd ones are c3po, pi (pronounced [pee]), and tripa (Spanish for tripe, yes the intestines). Please try not to laugh.

16. I’m incredibly sensitive/emotional. I have been trying to improve this part of myself, not necessarily because it’s a bad thing but I take a lot of things too at heart and sometimes it’s just unnecessary to let things get to me so much.

17. I’ve had braces 3 times already. Ugh, this is my biggest pet peeve ever. I hate them! First, i had them back in Mexico from 12-15 y/o. I actually moved to the states WITH braces so I went to another ortho so I can finish the treatment. Long story short, the ortho I went to did not like whatever my old doctor was doing and she wanted to “fix” his mistakes with a completely new treatment that took another 2 years. So I had them taken off at 17. Not going to talk shit, but she did a horrible job (she messed up my brother’s teeth also). So at 23, my teeth were crooked again and I had to get braces YET AGAIN. It’s been a year and 2 months so I should be done in a few more months hopefully for the last time. I know, FML.

18. I go out with my parents a lot. And by that I mean, go out for drinks and partying. Yeah, we don’t go that hard but we do hang out a lot. My parents are pretty young so I have a pretty dope relationship with them. My dad’s 46 and my mom is 44. They might as well be my siblings. Also, we have a few friends in common, one of my best friends is also my mom’s friend so it’s pretty cool to be able to hang out with my parents and my friends.

19. I have been blogging since August 2016. It’s been a fun and interesting experience.  A little slow at the beginning but then again, I had no idea where to start and just decided to go for it. I am so happy and thankful for how far I have come and cannot wait to see where this journey takes me.

20. My favorite music is hip-hop & reggaeton. I like pretty much all genres, but these two have always been my top 2 favorite genres of all time. Even back in Mexico, I was one of the very few people who were obsessed with MTV Jams, remember that?.

21. I’m obsessed with 90’s cartoons. Sometimes I watch 90’s cartoons when I have nothing else to watch and I think I’m enjoying them now more than ever. My favorite ones are Rugrats, Courage the Cowardly Dog, Dexter’s Lab, Powerpuff girls, Jhonny Bravo, Rocko’s modern life, and Catdog. BTW, I rather see them in Spanish since that’s how I grew up watching them. Go ahead, judge me.

22. My favorite Sushi place is Izakaya on Third in LA. Yes, I have a ton of favorite sushi restaurants, but this one is by far my favorite. It was close to my old apartment and I guess it just has some sort of sentimental value since I would go there all the time. That and it’s really really good in my opinion.

23. I don’t like feet. The struggle is real with this one. I cannot stand feet not even my own, that’s why I literally never really wear any sandals or open toe shoes. I’ll wear them only if absolutely necessary and for the sake of an outfit but if I can avoid it and just wear sneakers or something that doesn’t show too much feet, I will do it. I think they’re gross and if you ever want to really piss me off, try to touch me with your feet. Honestly, never try that, I will punch you and never talk to you again. Maybe just punch you.

24. I don’t drink soda. It’s been probably like 3-4 years that I do not drink any type of soda. I have had store-bought juices but I tend to also stay away from them because of their high-sugar content.

25. I don’t have any tattoos. I actually really like them, but I would probably never get one. My parents would probably disown me (they’re kind of traditional in some aspects). But honestly, if I really wanted one I would get it anyways. I’m just too indecisive. I could probably want something really bad and then regret it 2-3 years later. I’d rather not. 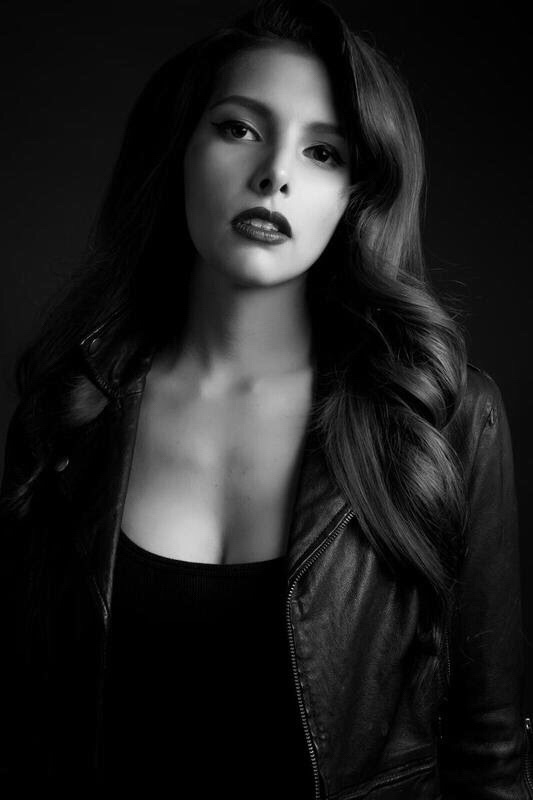 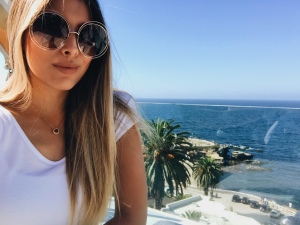 Comment your thoughts below or send me your questions to thehealthygal@outlook.com and I will answer them all in a Q + A post! Hope you enjoyed reading about fam.